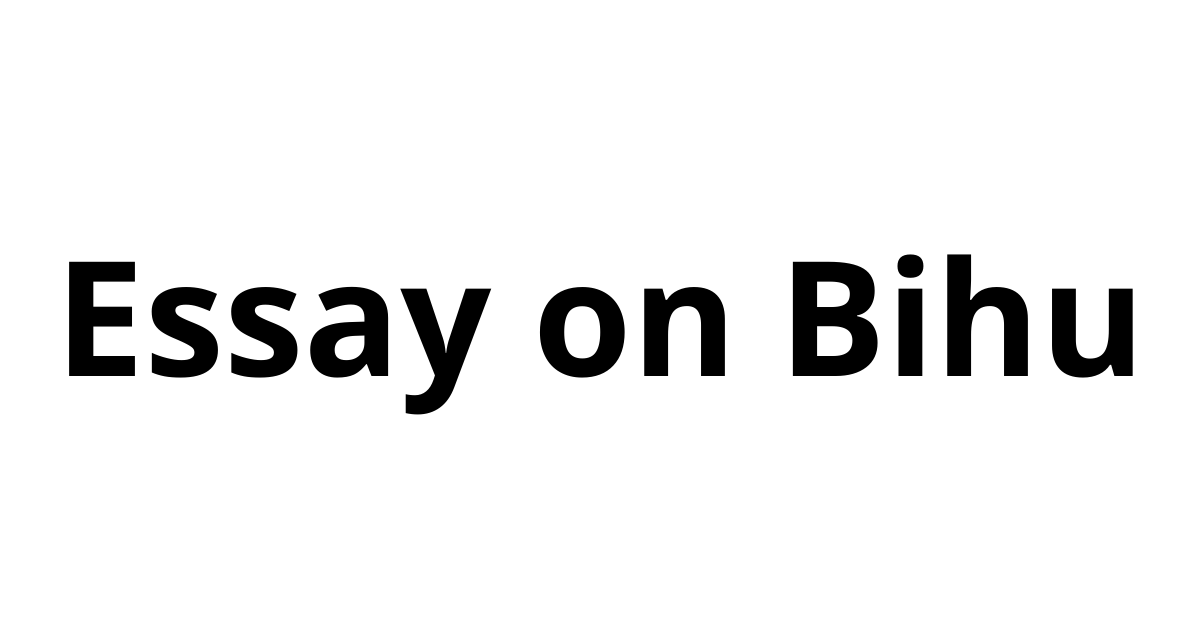 Assam, known as the land of blue hills and red river, is also a land of many feasts and festivals, which are marked by music, dance, mirth, gaiety, community sharing and spiritual colouring. Among these, Bihu is the most impressive and prominent. Bihu is the chief festival of the people of Assam celebrated by everyone irrespective of caste, creed, and race.

The Bihu is closely associated with the farmer’s life, which characterises ancient rural Assamese life. It marks three distinct phases in the cultivation of paddy the native crop of Assam. Bohag Bihu marks the advent of planting time, the Kati Bihu is celebrated at the completion of the sowing season, while Magh Bihu symbolises the culmination of the harvesting period.

Rongaali Bihu is the most important Bihu among the three Bihus. It is celebrated in the month of Bohag, the first month of the Assamese calendar. Thus, the festival marks the advent of Assamese New Year. Hence, it is characterized by lots of merriment, gaiety, songs and dance.

The festival coincides with the arrival of the spring season in the state providing a greater reason for merriment. Nature is in its finest form fully adorned with blossoms and flowers. Therefore, this Bihu is known as Rongali Bihu or the festival of merriment (‘Rong’ means joy in Assamese).

Bihu is the national festival of Assam, which depicts three different phases of the farming calendar for paddy, the original crop of Assam. The people of Assam celebrate three types of Bihu every year – Rongali Bihu, Kashi Bihu and Magha Bihu are celebrated in the month (mid-April) of Ronaji Bihu or Bohag Bihu Bohag and mark the beginning of sowing seeds.

It is the major bihu of the three and is celebrated over a period of several days. Conti Bihu. Which is also known as Kongali Bihu, marks the completion of sowing of plants and transplanting of plants. Magha Bihu or Bhogali Bihu celebrates the culmination of the harvesting period.

Traditionally, Bihu is celebrated with folk dances and songs, symbolizing the communication of love and romance. today. Cultural programs are organized on the basis of Bihu dance and songs, with traditional musical instruments such as dhol, toka, pepa etc. Kati Bihu is celebrated in the middle of October, when people pray silently by lighting an earthen lamp in a paddy field.

On the other hand, Bhogali Bihu is celebrated in January after cultivation yields. Bihu festival is celebrated with great enthusiasm and passion. Irrespective of caste, creed and religion. Bohag Bihu is the most popular of all and marks the arrival of the spring season.

The festival is celebrated for many days and is a period of great fun and enjoyment. Traditional folk songs and dances are the main attraction of this festival. Bohag Bihu is celebrated in April, Kati Bihu in October and Magh Bihu in January every year. Every occasion has its own importance. Cultural traditions make the festival very entertaining and popular all over the world.